Why you should invest in Polish small-, micro- and nanocaps 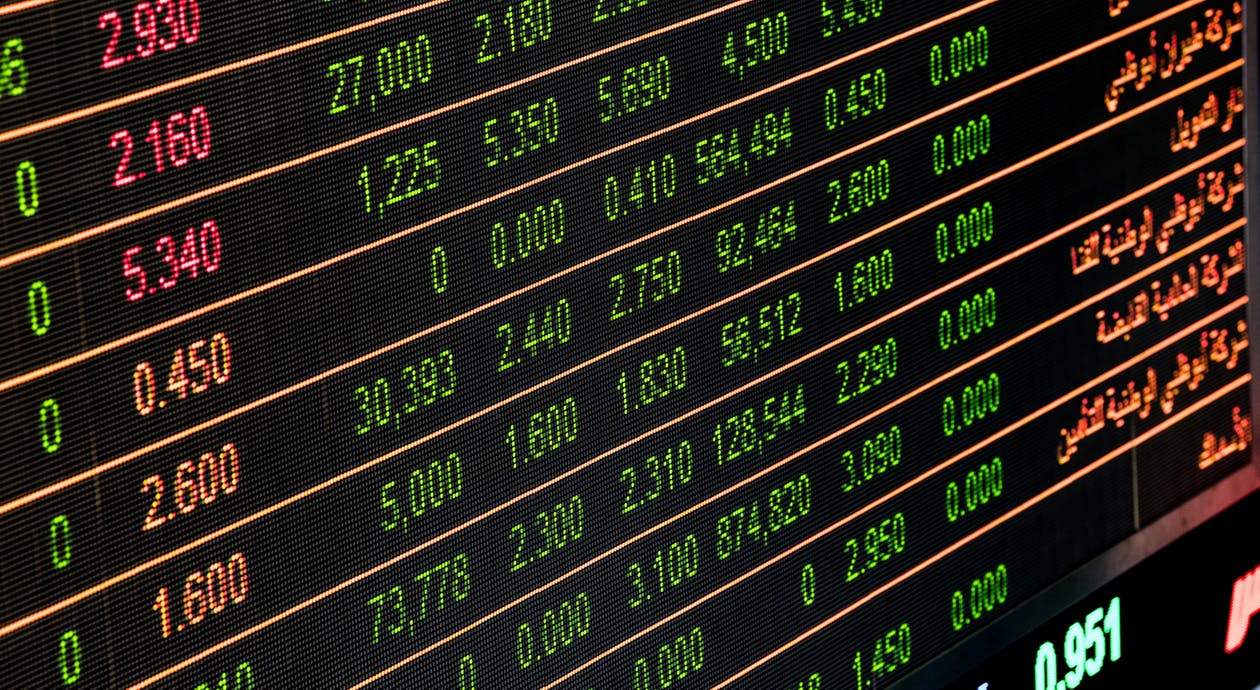 With around 38m inhabitants, Poland is the largest of the ex-communist countries that since 2004 have joined the European Union. Its economic transformation has been one of the most successful in Central and Eastern Europe (CEE). Since 2004, the yearly GDP growth has averaged 3.9%, while disposable incomes have increased by 4.8% y-o-y on average. The Polish population is very entrepreneurial and well-educated, with >40% of 30-34 year olds having completed higher education. In a recent study by EF Education First, Poles ranked 8th worldwide (out of 60 countries) when it comes to English language skills.
END_OF_DOCUMENT_TOKEN_TO_BE_REPLACED